A downloadable horror game for Windows, macOS, and Linux

When their car broke down in the middle of nowhere, they saw a house. A house that will be the new HELL for them.

Explore an unknown house filled with mysteries, gores, and maniacs! And uncover the dark secrets that this house had in this first installment of the pestle series...

A unique 2D horror game with aspects inspired by famous horror titles such as "Granny", "Mr. Hopp's Playhouse", "Stay Out of The House", and many more!

There will be 3 parts in this series. I can't promise when the second and third ones will be released, only time could tell.

The devs did an outstanding job on this game. Making a 2D game scary is a hard thing to accomplish, yet they did just that.  I am excited to play the other volumes!

Thanks for the positive reply and gameplay :D!

This game is amazing! Atmosphere is scary and I'm loving the story so far! Can't wait for the other Volumes to come out.

Thanks for the support and gameplay!

Reply
thegoddessgamer204 days ago
The game is so nice and spooky! The amount of time i died trying to outrun the killers but overall it is a good game. Cant wait to actually finish it and play the other volumes! Well done! :D
Reply
NicDev202 days ago

Thanks, the gameplay felt pretty fun with your naration :D

Thanks for the long gameplay!

Alright, that wasn't new or interesting as first, but it sure was intense as hell, took me a couple tries to beat it, the walk animation is weird af but ok, the dialogues are pretty out of place but fun to read, i didn't even remember what the nailgun was for until going back upstair lol, this also gives me Lakeview Cabin vibe ( i bet you base on the chainsaw massacre incident ) and some of the Puppet Combo games ( the jumpscares and musics are great, but i think the gore should be worked on more ). Anyway please forgive me as i didn't show the intro of the game, also skipping some of the papers that contain words of the captured victims, cuz i wanted to finish the game as fast as possible, i bet you've watched somebody play this game but they all stuck at the instrument puzzle lol, i know it's a good game when you have to read the paper that contains the note order in order to solve the puzzle. Also i think it was because the lack of bandages that let people down as they have a hard time outrun the killers and get killed. The game is bigger than i thought it would be, and very promising too, i hope you guys will keep doing their best for the next volumes, will consider paying for this game if it was released on steam tho.

Thanks a LOT! This is the most effort ever put in a review on my game lmao. Anyways, I think all of the things that you say is incredibly true from the inspirations, cons, etc. I really appreciate it. Thanks also for the gameplay, very very cool. I will try my best to improve on the next volume! :D

Your game is excellent

Thanks for the gameplay, really enjoy it

Thanks, I'll try my best to watch it live!

The atmosphere , mechanics and graphic style are so good

I couldn't Finish it however I did enjoy it.

Thanks for the gameplay!

Very nice and amazing game i love this game 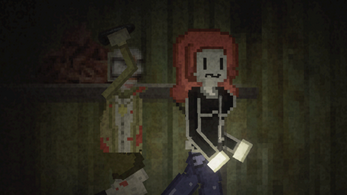 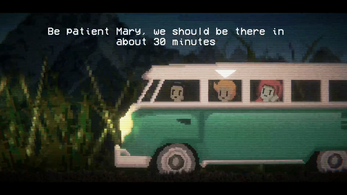 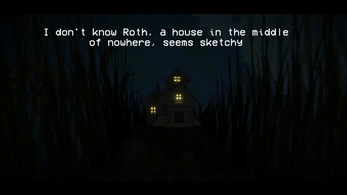 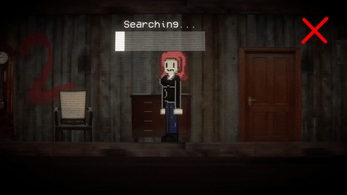 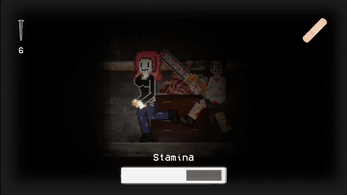 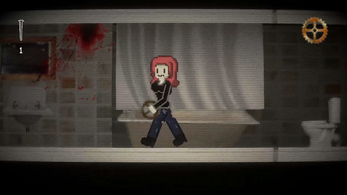 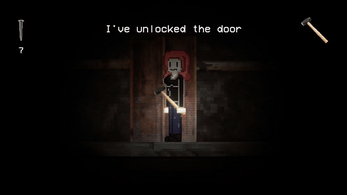 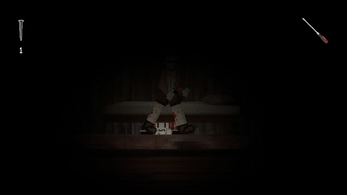